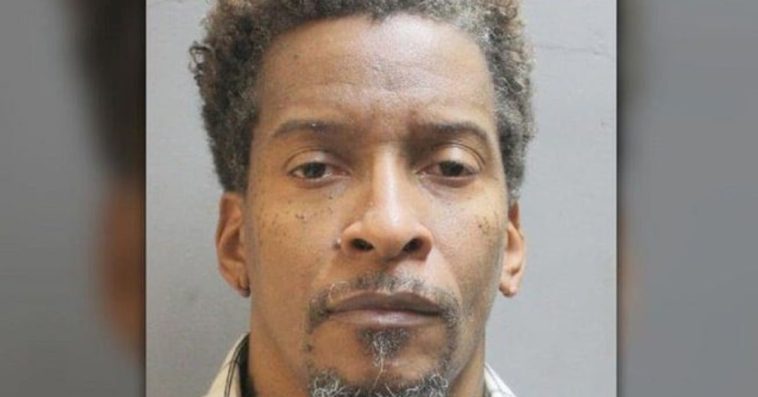 The US government is currently looking for Paul Nixon, a guy from Texas, for faking his wife’s signature to get a divorce.

Nixon “fraudulently” concluded the divorce without informing his wife, according to Mark Herman, a Harris County constable, by providing a district court in Houston with falsified papers and false information.

He said the divorce, which had also been fraudulently filed, had entailed the forgery of a notary public’s signature.

Nixon is wanted for aggravated perjury and is the subject of an active no-bond warrant.

Herman advised people to get in touch with the dispatch or their local law enforcement if they knew where Nixon was.

“On May 14, 2019, a constable’s deputy from the office of Constable Mark Herman went to the 6800 block of Cypresswood Drive to speak with a complainant. She stated that her husband initiated the divorce process without her knowledge or consent, that the court had already concluded all hearings, and that the final divorce judgment had been issued.

The Harris County District Court 257 received many falsified documents and false statements from her husband, Paul Nixon, including a forged waiver of service, according to an inquiry by constable investigators.

The faked Notary Public’s signature was also part of the waiver of service. When he later testified in District Court 257 regarding the accuracy of these documents’ information during the final divorce hearing, he committed Aggravated Perjury.

The divorce was filed fraudulently, and the court has already granted the move to set it aside. Police are currently looking for Paul Nixon for aggravated perjury. No Bond was issued to him by the 248th District Court.

Nixon is still being sought after, Herman previously told the TV station KPRC.

He informed the channel, “I can assure you we have teams out looking for him right now. Furthermore, we know where he is. So let’s hope he turns himself in. Otherwise, we’ll capture him. Simply a matter of time, he had said.